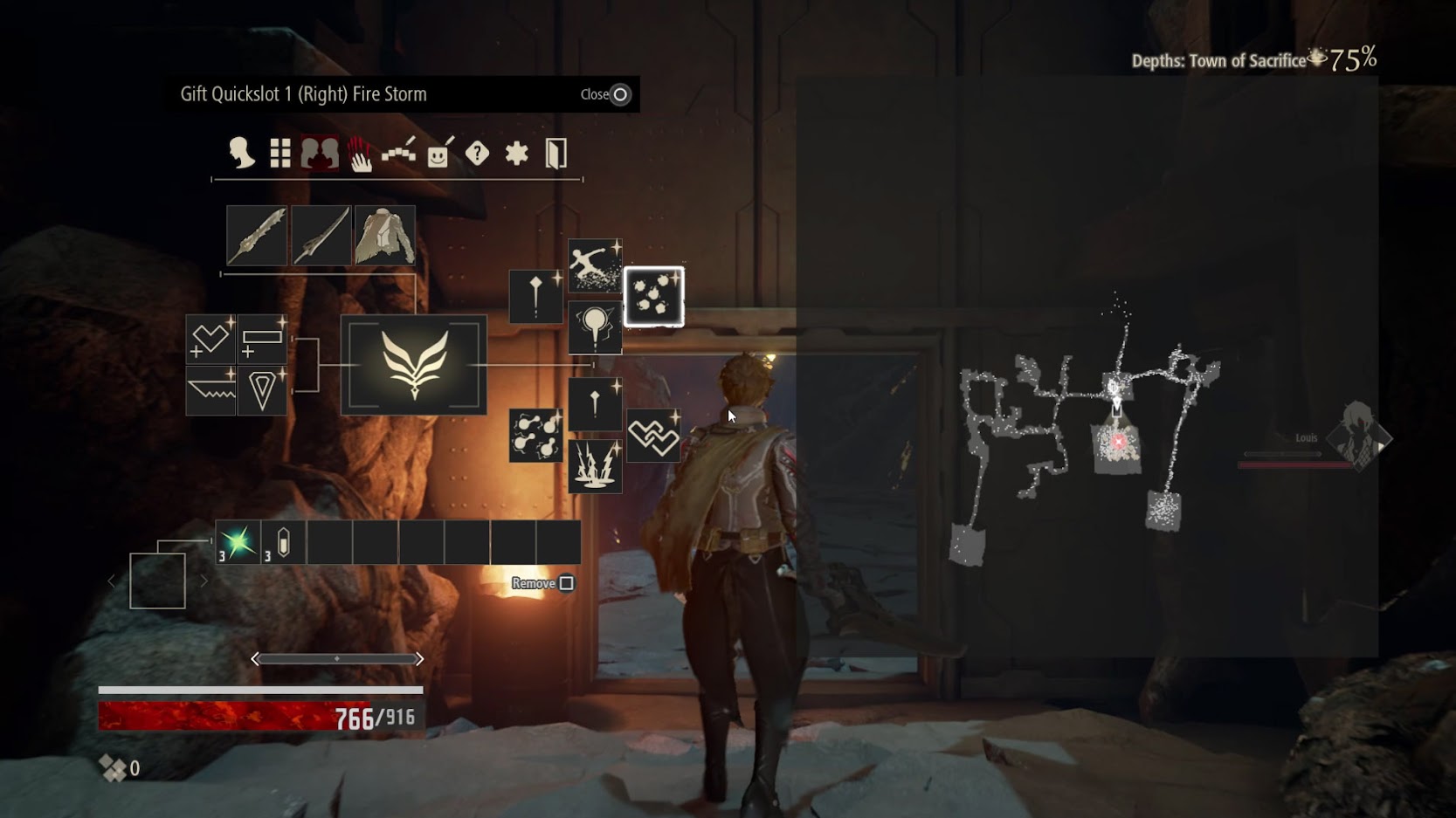 With a closed Network Test just over the horizon, it seems that Code Vein is getting closer to a release candidate build, and could very well be headed for release sooner than later this year. Registrations are now available for those looking to participate.

With any game from Bandai Namco that involves online features, it’s not rare to see a set of Network Testing get underway and to let fans try out the game ahead of its launch. With only a few weeks until E3 2019, it seems that now is better than never to gear things up for an official launch, and Bandai Namco is doing it in style: A Closed Network Test for Code Vein.

While the dates have yet to be announced for the network test, Bandai Namco is preparing fans with sign-ups which went live earlier today. The tests will take place on PlayStation 4, Xbox One, and PC, with no mention of a Nintendo Switch build of the game. The network testing will include only Chapter 1 of the game, which will introduce the character creator, tutorial, and first area within the game. A pretty standard affair for Soulsborne games.

Chapter 1 will conclude with a boss fight and a reveal of the first major NPC ally you will obtain, alongside the introduction of the game’s central hub you will call home.

The time has come to rise again. CODE VEIN takes you on a dark journey where you’ll search for memories of the past and hopefully escape this living nightmare.

Follow the link for more info on how to join our #CODEVEIN Network Test: https://t.co/sxtfkYK8af pic.twitter.com/e6e0ZQ7NPA

Currently, there is no set release for Code Vein, which is only stated to be launching later this year. Stay tuned to our impressions of the game following the Closed Network Test. You can register here to register for a chance to participate in the Code Vein: Chapter 1 Network Test today.