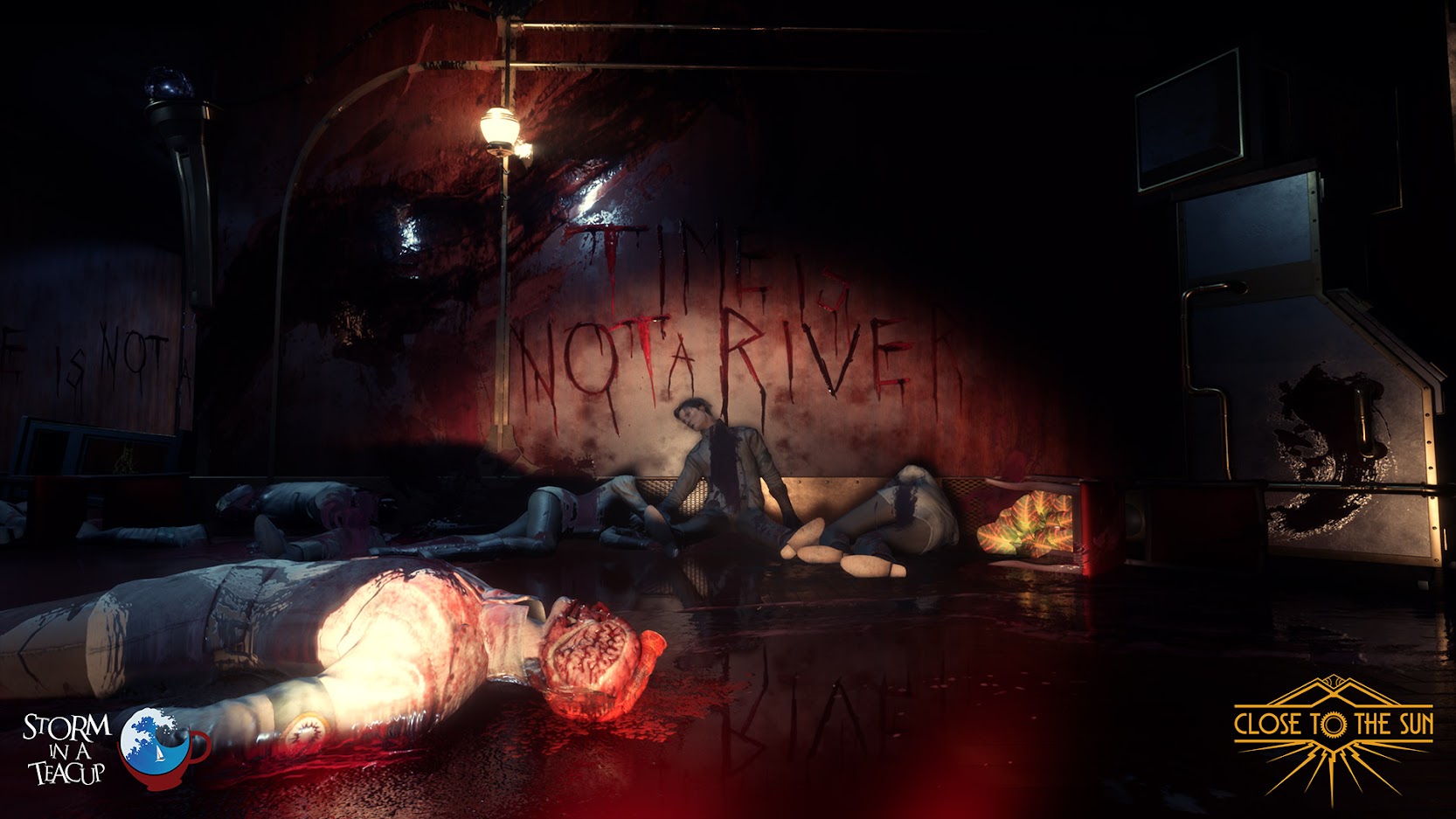 In today’s behind-the-scenes video look at the upcoming Storm in a Teacup title, Close to the Sun, we get a chance to meet voice actress Emily Moment who plays Rose in Close to the Sun ahead of the games PC and Console launch starting now.

As players get ready to explore Helios, a station nestled deep within international waters, born of Nikola Tesla’s vision, Wired Productions is gearing up potential fans of the game for an upcoming exploration through its vast and unimaginable halls in the year 1897.

In Helios, doctors, scientists, and researchers are free to do what they want, to push the boundaries of all space and time. However, things aren’t right. Rose, a journalist, has entered Helios, searching for her sister Ada Archer, only to discover the grand halls of Helios is empty, the smell of rotting flesh lingers about.

With a quarantine underway, she can only hope to find her sister, and now, voice actress Emily Moment (Jack Ryan, Annihilation) as she acquaints us with her character, Rose Archer.

Close to the Sun is set to launch exclusively on the Epic Games Store on May 2nd for PC and at a later date on PlayStation 4 and Xbox One.