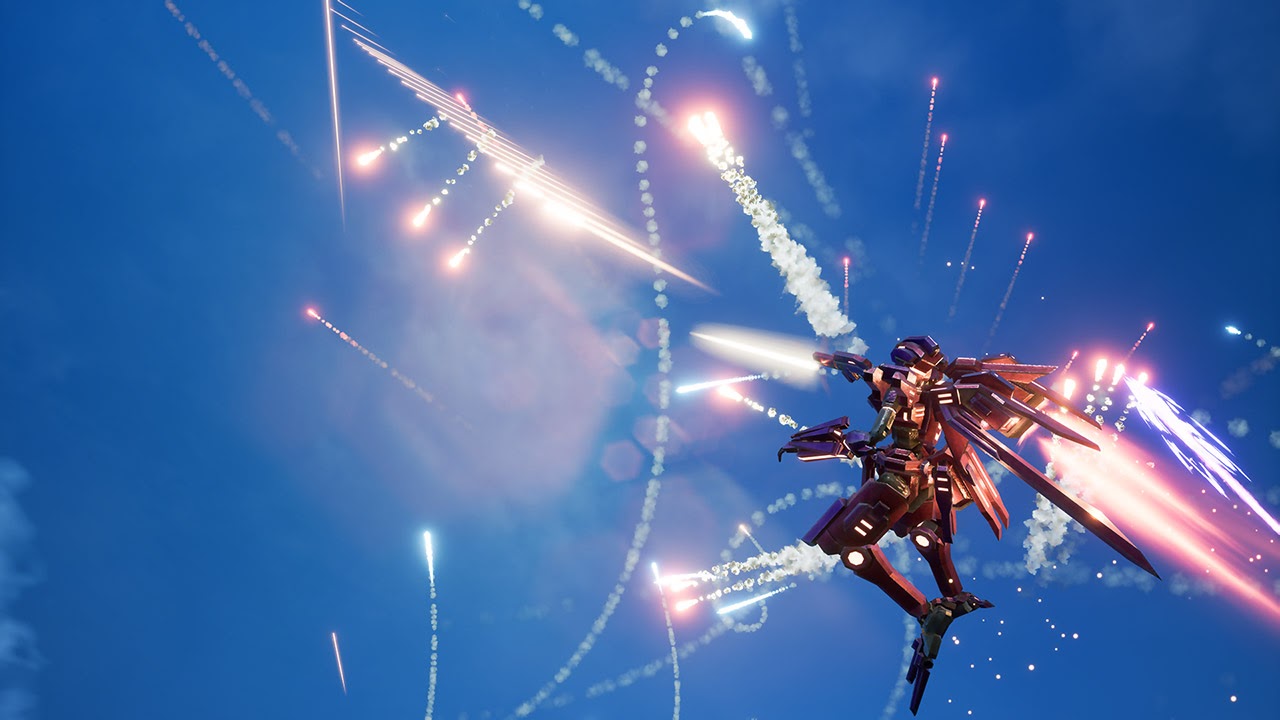 Japanese publisher GameTomo’s Project Nimbus: Complete Edition is set to launch this Thursday, May 16th, 2019, for the Nintendo Switch worldwide. Here’s everything we know about the game.

Mecha games are far and few anymore, or so it seems, and GameTomo is about to change that up with the worldwide release of Project Nimbus: Complete Edition. Announced just a short few weeks ago, Japanese publisher GameTomo is ready to release Project Nimbus: Complete Edition on a global scale, giving players a chance to enjoy the base campaign and two new modes, including Survival and Warfront.

To help bring the game to life on the Switch, GameTomo has confirmed that there will be Nintendo Switch features for the game. These features include Joy-Con motion controls and Switch Pro Controller support. The game will also be able to be played in handheld mode. Those unfamiliar with Project Nimbus are in for a treat as it takes the best of the mecha genre and combines them into one ultimate title, one that we can’t wait to get our hands on when the remastered version launches this week.

“We’re so excited to finally bring this remastered edition of Project Nimbus to our fans in the west. We’re proud to have such a supportive community and we can’t wait to reward their patience,” says Reece Scott, CEO of GameTomo.

You can check out the full trailer down below:

Stay tuned as we have reached out to GameTomo about future coverage of their game.